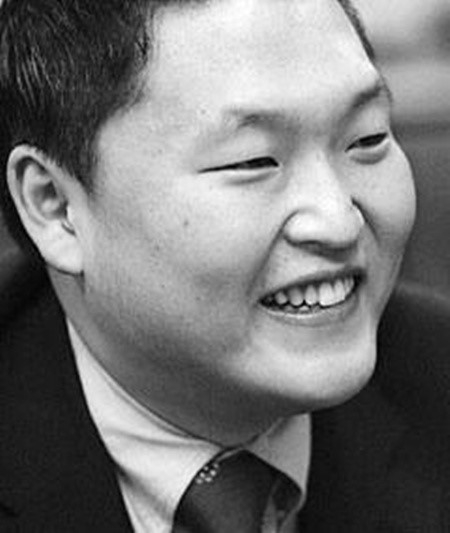 “This is when Psy was 27 years old. I was young,” he wrote alongside the picture.

The viral sensation came under the spotlight once again with his latest song “Hangover,” released on June 9, which had garnered nearly 90 million hits on YouTube as of Thursday.

He plans to unveil his new song “Daddy” this summer.