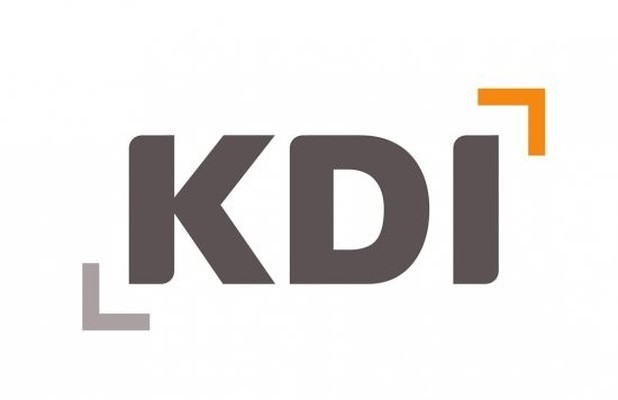 Despite some recovery on the back of the government’s expansionary fiscal moves, South Korea’s economy is continuing to contract, as the negative impact of COVID-19 spreads across all industries, a state-run think tank warned Sunday.

The pessimistic analysis came as the country is exerting all policy efforts to boost the virus-hit economy, including a 35.3 trillion-won ($29.2 billion) supplementary budget bill submitted to the National Assembly on Thursday.

“The Korean economy is contracting fast as the negative impact of COVID-19 spreads across all industries,” the Korea Development Institute said in its monthly economic trends report.

In April, the country’s industrial production plunged to minus 5 percent, down from 0.8 percent a month prior, posting the largest loss since the global financial crisis over a decade earlier, data showed.

Mining and manufacturing industrial production dipped to minus 4.5 percent from 7.4 percent during the same period, swinging into a decline.

The services sector prolonged the downtrend as interpersonal contact businesses struggled, with April production dipping further to minus 6.1 percent from minus 4.9 percent during the same period.

Exports, too, continued to shrink rapidly in April and May as external uncertainties mounted on intensifying political and economic tensions between the US and China, the report said.

“Such overall contraction in industrial activities has had a visible impact on the job market, especially triggering huge employment losses in services, small workplaces, and among temporary and daily workers,” the KDI report said.

Meanwhile, consumer sentiment was partly revived in May as the country shifted to a more relaxed daily quarantine scheme and emergency disaster relief funds were provided to households. The latest mass infections that broke out in logistics centers were not taken into account.

The business survey index for services in May climbed slightly to 55 from 48 in the previous month, and the number of domestic travelers on Jeju Island exhibited a smaller on-year decrease, standing at minus 34.8 percent in May, up from minus 53.3 percent in April.

Such recovery in consumption, however, was not sufficient to offset the general economic fallout of the ongoing epidemic crisis.

The composite indexes of coincident and leading indicators both prolonged a decline, respectively slipping to 97.3 in April from 98.6 in March and to 99.1 from 99.6 during the same period.

By item, exports of automobiles, petroleum products and petrochemicals all declined sharply -- by 54.1 percent, 69.9 percent and 34.3 percent on-year, respectively -- while semiconductors swung to an increase.

Last month, the KDI anticipated that the country’s economy will expand 0.2 percent on-year in 2020, marking a rare stance of optimism among negative growth scenarios. The think tank nevertheless added that the figure could dip as low as minus 1.6 percent under the worst situations, leaving room for downward adjustments down the road.