Following the events of “Captain America: Civil War” (2016), Natasha Romanoff (Scarlett Johansson) realizes that there is a huge conspiracy having to do with her past. To fight villain Taskmaster, who can duplicate an opponent’s abilities, Natasha must confront her history as a spy. 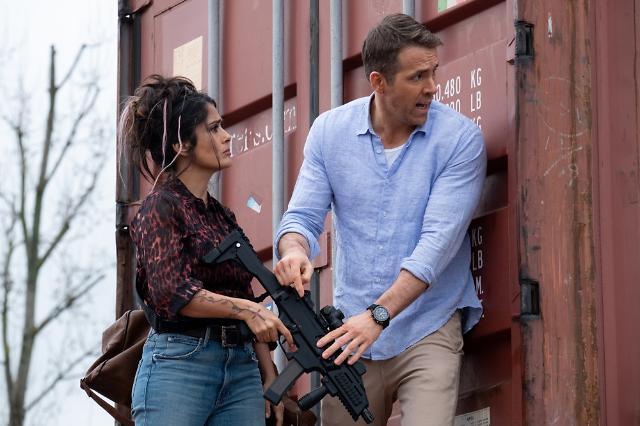 After becoming a bodyguard for hitman Darius (Samuel L. Jackson), Michael Bryce (Ryan Reynolds) keeps having nightmares. Michael finally decides to quit his job, but then Darius’ wife, Sonia Kincaid (Salma Hayek), comes to him for help. Darius has been kidnapped by mobsters. 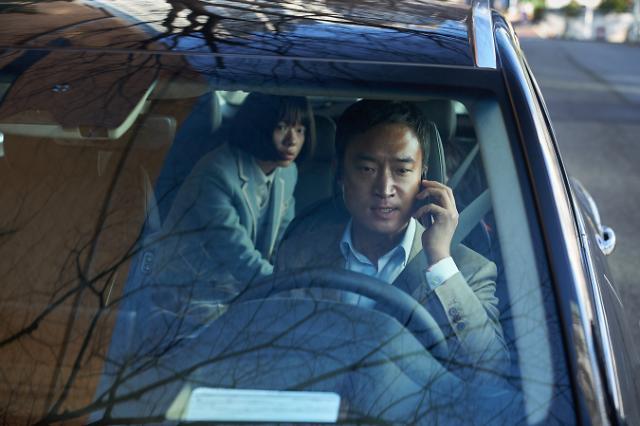 Sung-kyu (Jo Woo-jin) works as a manager at a bank in Busan. One morning, he receives an anonymous phone call while driving his two kids to school. The stranger on the phone asks Sung-kyu for money and threatens him, saying there is a bomb under the seat of his car that will explode if he does not follow instructions. 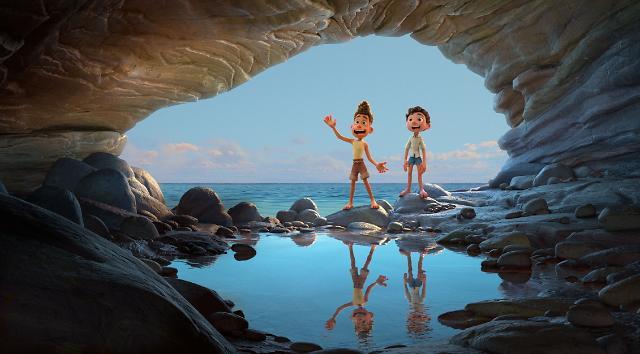 Teenage sea monster Luca lives off the coast of the Italian city of Portorosso. Luca is bored and wants to explore the land, but his parents say it is too dangerous. One day Luca meets another young sea monster, Alberto, who has been on land many times before. With Alberto, Luca secretly transforms himself into a human and explores the surface.