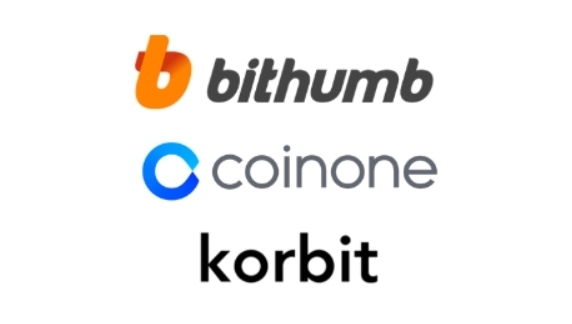 They invested 300 million won ($258,115) each in the new joint venture, COnnect Digital Exchanges or CODE, to satisfy the mandate before the deadline set by the government and an international anti-money laundering body.

The travel rule is a global standard imposed by the Financial Action Task Force, an intergovernmental anti-money laundering watchdog, on virtual asset service providers such as cryptocurrency exchanges and digital wallet providers. It is reflected in Korea’s virtual asset law, officially called the Act on Reporting and Using Specified Financial Transaction Information. Under the act, the country’s virtual asset service providers are required to establish a travel rule system by March 25, 2022, providing for the verification of senders’ identities for international transfers over 1 million won.

Even though the official deadline is seven months away, cryptocurrency exchanges are facing mounting pressure from local banks, with which they must cooperate to get real-name accounts, to implement the new system early. Earlier in August, NH Nonghyup asked its two partners, Bithumb and Coinone, to halt deposit and withdrawal services and have a travel rule system in place by Sept. 25.

Earlier this year, four exchanges -- including Upbit, the largest cryptocurrency exchange by the number of subscribers and transactions -- said they were joining forces to develop a travel rule system. In July, however, Upbit left the group, saying its participation could be seen as market collusion. Upbit is developing its own system through a subsidiary based in Singapore.